The Snow-burator 901 is ninehundreth and first version of a large robot like machine invented by Heloise in the episode a cold day in miseryville. It was built to artificially create snow in Miseryville where it does not occur naturaly, and draws its power from cerbee in a large dancefloor like compartment within but was later hijacked by sammy under order of lucius . The machine supercools water into snow and throws it around in large amounts. The Snow-burator 901 was seen as a robotic dog version of Cerbee but it can also transform into a standing 1 eared robot that shoots snow from it's hands, feet and ear. The Snow-burator 901 was last seen in Snowrilla where somehow after Samy crashed it ended up in a mountian shooting out snow without being controled. 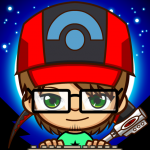 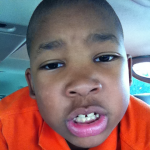